How Not To Treat Your Employees 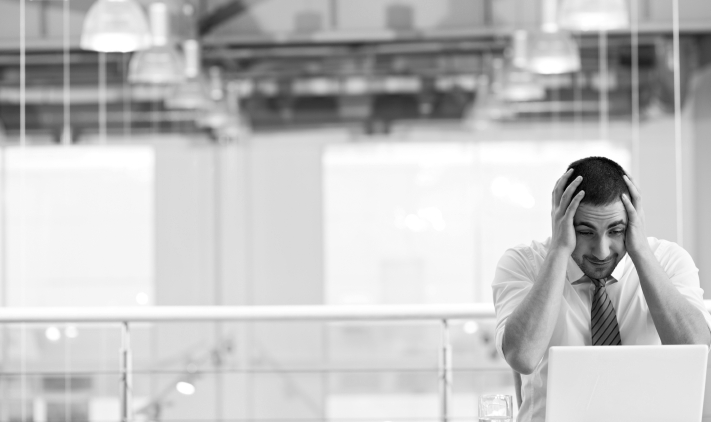 I worked in the industry as someone’s employee for 2 years before moving on to found my own startup.

During those two years i have learned alot and have experienced pretty much everything, from being one of the best employee of the company to being at the lowest point of my career.

I was a different kind of an employee. If you ask my former employers they will say that i was energetic, passionate about my work, and volunteered to do tasks that were not in my job description.

But like most over worked employees i experienced a major break down, and made a major mistake after which i could not stay in the company.

The performance of the employees is affected a great deal by internal and external pressures. The employer has a responsibility in keeping the morale of his employee to be at an all time high, and when it has become low, it is the employer’s responsibility to find out what the problem is since the employee spends most of his waking time at he office.

Following are some points which i believe should be followed by the employer in order to keep his employees happy:

Personal time of every employee is very important

People expect to work a certain number of hours per week, and the remaining time is supposed to be their personal time where they can do anything they want.

When the company starts to encroach into that personal time, then problems start to crop up. Employees need time to rest, relax, and do what they love.

Do not make the employees work over time for no reason

Lack of sleep and rest have a major effect on the performance and efficiency of a person. In jobs which require creative thinking, one has to be fresh and alert in order to be able to perform.

A post on Fast Company discusses how working late at night affects our brains.

Give praises publicly, but criticize privately

Giving praises to employees increases their morale. It makes them feel that the company cares for them, that their efforts are being recognized. Praises should be given publicly. This will further give the other employees motivation to do good work.

However, criticism should instead be given in a closed room where the other employees can not hear. Why ? This affects the way the other respect that employee. I have seen cases where the project manager openly blames an employee for a project which had failed. This is some thing which should not be done at any cost.

Ask why 5 times to find the cause of the problem

In the well written book, “The Lean Startup” by Eric Ries, the author tells us to ask why 5 times when a problem has occurred. This will allow us to find out the cause of the problem fairly quickly.

Always have the key employees in loop before making commitments

Usually in development related projects companies give time lines for when the project will be completed. Many times the senior management makes commitments without keeping key employees in the loop. The result of this causes mismanagement, and causes employees to work over time.

The above mentioned list is not exhaustive. There are many other points which an employer needs to consider. Since i have started my own startup, i will surely try to keep these and other points in mind in order to keep my employees happy.