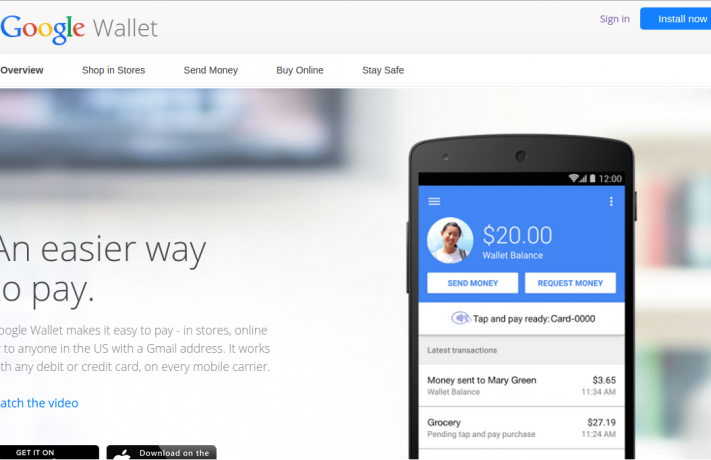 This new development will surely encourage and motivate Pakistani developers to make more apps, and also be able to make money from their apps. Now it is quite possible that we might start seeing apps without ads, as the only way for the developers to earn money was from ads.

To set up your merchant account with your existing Google Play developer account and to find which countries are supported for paid apps and in-app purchases you can do so from here.

Android was added to text in the first paragraph.