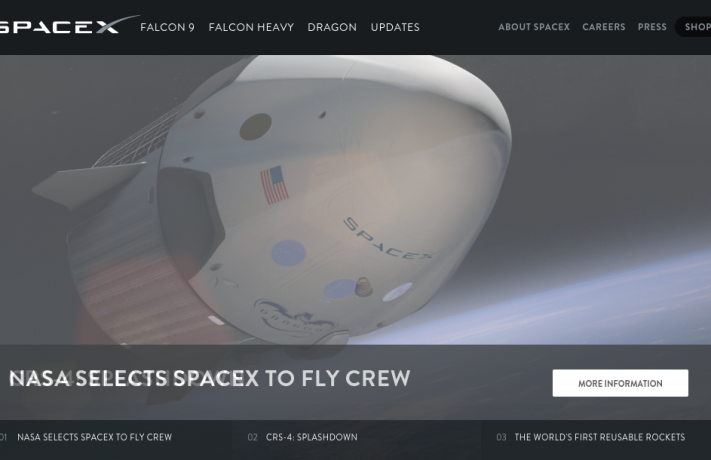 A Wall Street Journal article reported that Elon Musk was working to provide internet via satellites, and Elon Musk, the CEO and CTO of SpaceX  has confirmed when he tweeted that SpaceX is developing Micro Satellites and the official announcement will be given in the near future,

As mentioned earlier these internet satellites will provide low cost internet connections to people all over the world.

It is quite exciting to know that Elon Musk is involved in building the future, with his different startups such as SpaceX, and Tesla which is building state of the art electric cars.